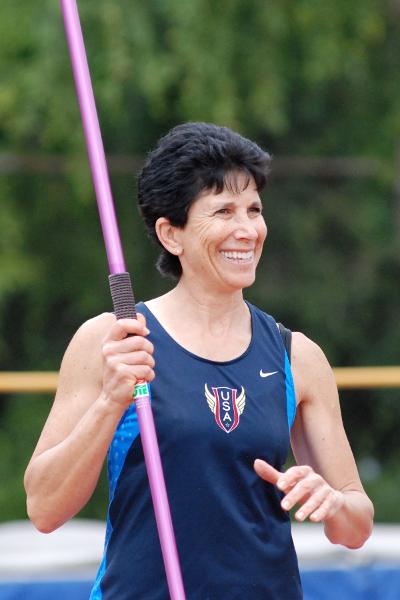 Linda Cohn When I was young my only athletic endeavor was playing in recreational softball leagues. I had been gifted with random athletic ability, and was a huge fan of the Summer Olympics, especially track and field. I was actually captivated by them, and I'd often wondered if I had focused some of that random ability and really trained at something if I could have been good enough to compete in the Olympics. But at that time, and in my neighborhood, it wasn't really an option.

Somewhere along the way I heard about Senior Olympics. You had to be 50 years old to compete, so I put that in the back of my mind, and when I was old enough that was what I was going to do. So I pretty much led a normal life until I was 40.

By that time I had been married for 16 years and had two young sons. Our favorite TV show was the American Gladiators and I thought it would be fun to try out. I actually qualified, though after practicing with the Gladiators I decided to make the lifesaving decision not to compete and withdrew the day before filming. But my career as a "late blooming athlete" had begun.

I started cycling. I wasn't very good at it, as evidenced by my flying over the handle bars on one of my first rides. However, I liked the challenge and the ability to work toward ever increasing distance goals. I started with the inaugural 26 mile Los Angeles Marathon Bike Tour. Then I did a 100 mile ride called a Century. After that there was the California Aids Ride which is a 7 day 586 mile ride from San Francisco to Los Angeles. That charity ride was so much fun that I did it 5 times. My longest single day ride was a 200 mile ride called a Double Century.

When I was 49 years old I was looking for a new athletic challenge. My Mother had died from an illness at 50 and I wanted to have a different focus when I was going to turn that age. I thought a good goal would be to run the L. A. Marathon. It turns out that long distance running was not one of my random athletic gifts.

Then I was given a pamphlet for the Huntsman World Senior Games. The Senior Olympics. Somehow that had fallen off my radar, but now I was 50 years old and was finally going to have my chance to compete in the Olympics. Of course I was going to choose an event from track and field, and after a miserable though successful completion of the marathon I ruled out any running events. I had always had a "good arm", and so I looked at all of the throwing options. I randomly decided to "learn how to throw that stick" (the javelin), and that decision started me on a path that now seems predestined. That seemingly random choice has led me to so many amazing experiences and wonderful people that I can't imagine what my life would have been like without track and field.

Finding someone to teach me how to throw the javelin wasn't easy. But eventually I found a young college student whom I was able to persuade to coach me. He competed on the track team for Cal State Northridge and he loved the javelin. He had no previous coaching experience so he trained me as he had been trained... like an 18 year old boy. The workouts were tough, but I never said "uncle". I was determined to become a javelin thrower. Our goal was to prepare me to compete in the javelin at the Huntsman World Senior Games. I signed up for other events just for fun without training for them, which by the way is something I continue to do to this day.

I had no idea when I first began to participate in track and field that I would wind up on a junior college track team at 54 years of age. That I would then go on to compete in Masters Track and Field and the Senior Games not only locally but Nationally and then Internationally. That I would set Age Group Records with the javelin and that I would then have the honor of being elected to the USATF Masters Hall of Fame. 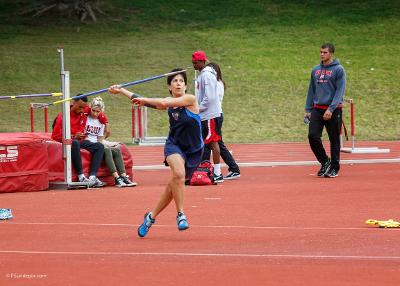 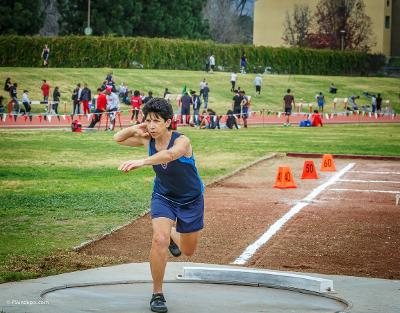 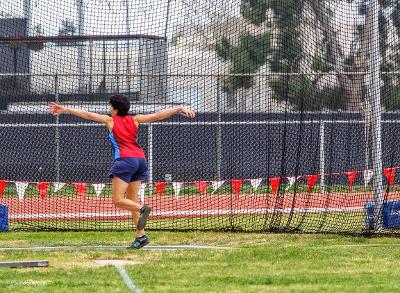 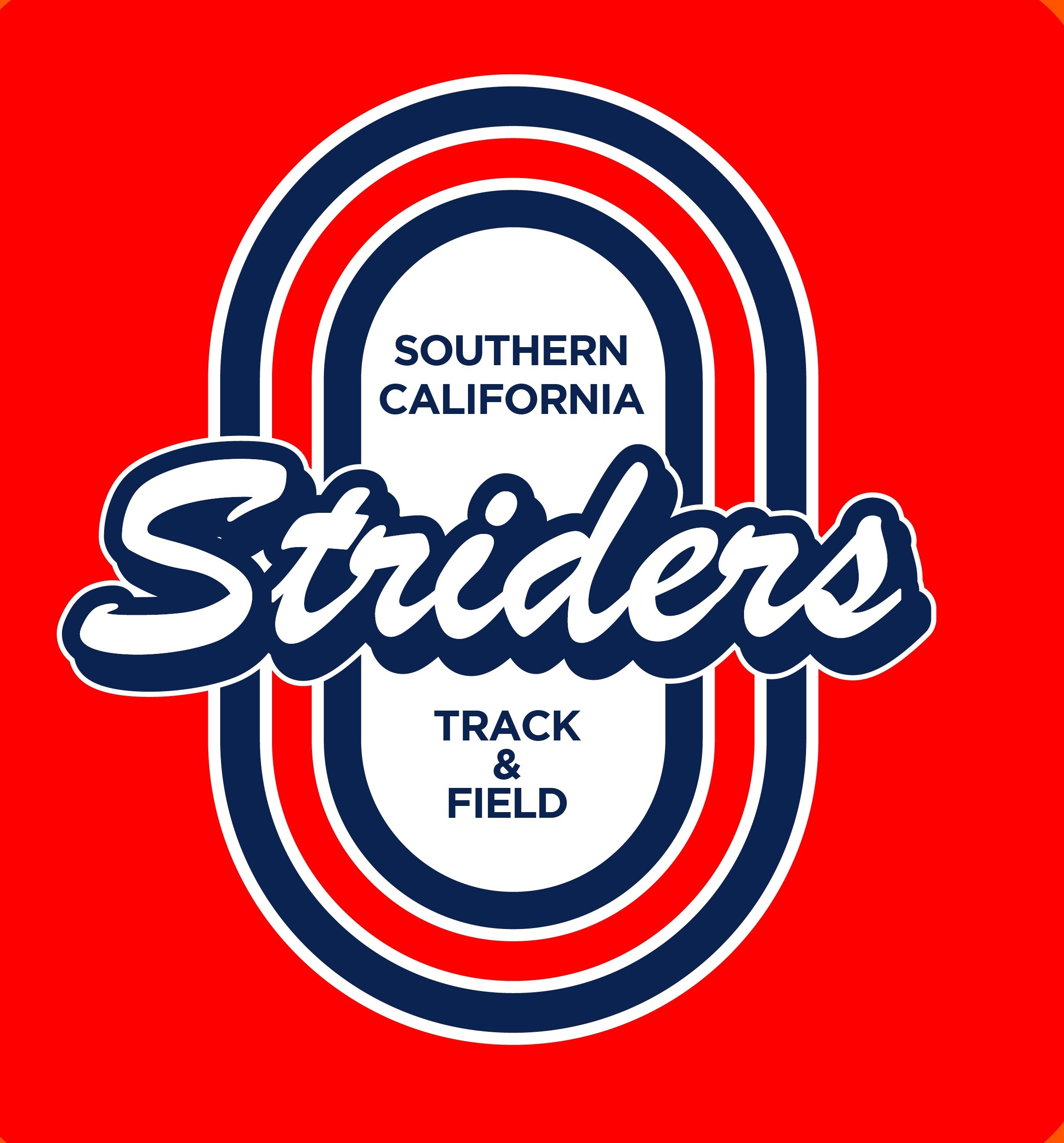